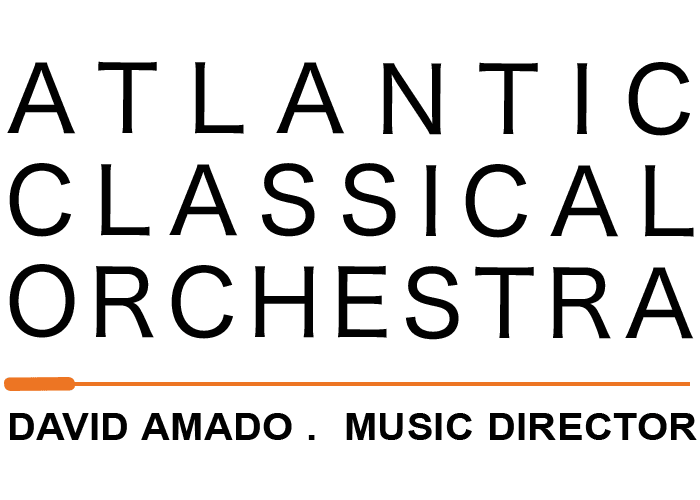 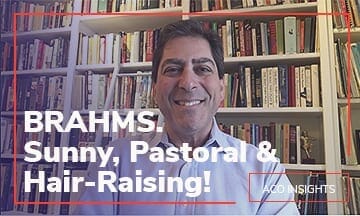 Okay, Johannes Brahms.  Johannes Brahms is one of classical music’s grumpiest composers so he really just had a problem with other people.  There’s a great story of him leaving a party, and he turned to the assembled guests and said if there’s anyone I haven’t offended I apologize and he walked out.

I mean, obviously he had a great sense of humor too, but he really was famously grumpy.  What I love about Brahms, both as a person and in his music, is that his grumpiness doesn’t ever appear in his music.  I really have to imagine that the social barrier that he put up, that crusty shell was just protecting a much softer and gooier interior. I think he really was an incredibly sensitive, deeply feeling guy and that was just his way of kind of managing it in a public setting.  So certainly that sensitivity and that kind of joy in music is really at the fore in the Second Symphony that were playing with the ACO.

The Second Symphony was written in 1877 over the course of the summer  – which was super fast for Brahms. Especially when it came to symphonies because his first symphony took 21 years to write.  He really just put it off and put it off. Then struggled and struggled and struggled with that first symphony because he felt the burden of Beethoven’s legacy on his shoulders.  It really just basically gave him writer’s block and he couldn’t get past it. But once that first symphony barrier was passed after twenty-one years, the rest of the symphonies came a little bit more easily.

So the second symphony has the traditional four movements.  It’s a very sunny piece. It’s not at all like the grumpy Brahms who stormed out of the party. The first movement is lovely pastoral music featuring the horns –  a lot of great horn writing.

In the second movement, we are met with a more expected kind of Brahmsian autumnal melancholy and very vocal writing. It’s absolutely gorgeous music! The third moment is the usual spot for a scherzo and a trio, but Brahms turns things on its head in this movement by writing instead of a scherzo and a trio – he writes a trio and then a scherzo.  So it’s an Oreo with the cream on the outside and the cookie in the middle.

He starts with gentler more intimate music and then after that’s done, he flips to a scherzo which is kind of livelier, more sprightly and is filled with rhythmic puns. The last movement is a kind of amalgam of a baroque Handelian clarity with romantic fever, and it is a piece that I think has one of the most spectacular and hair-raising endings of any symphony. 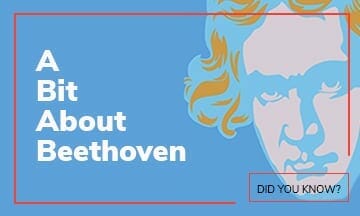 A BIT ABOUT BEETHOVEN 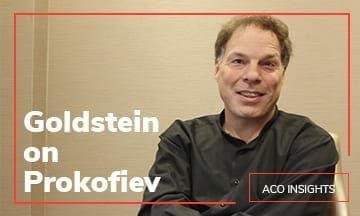 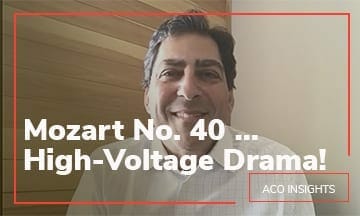