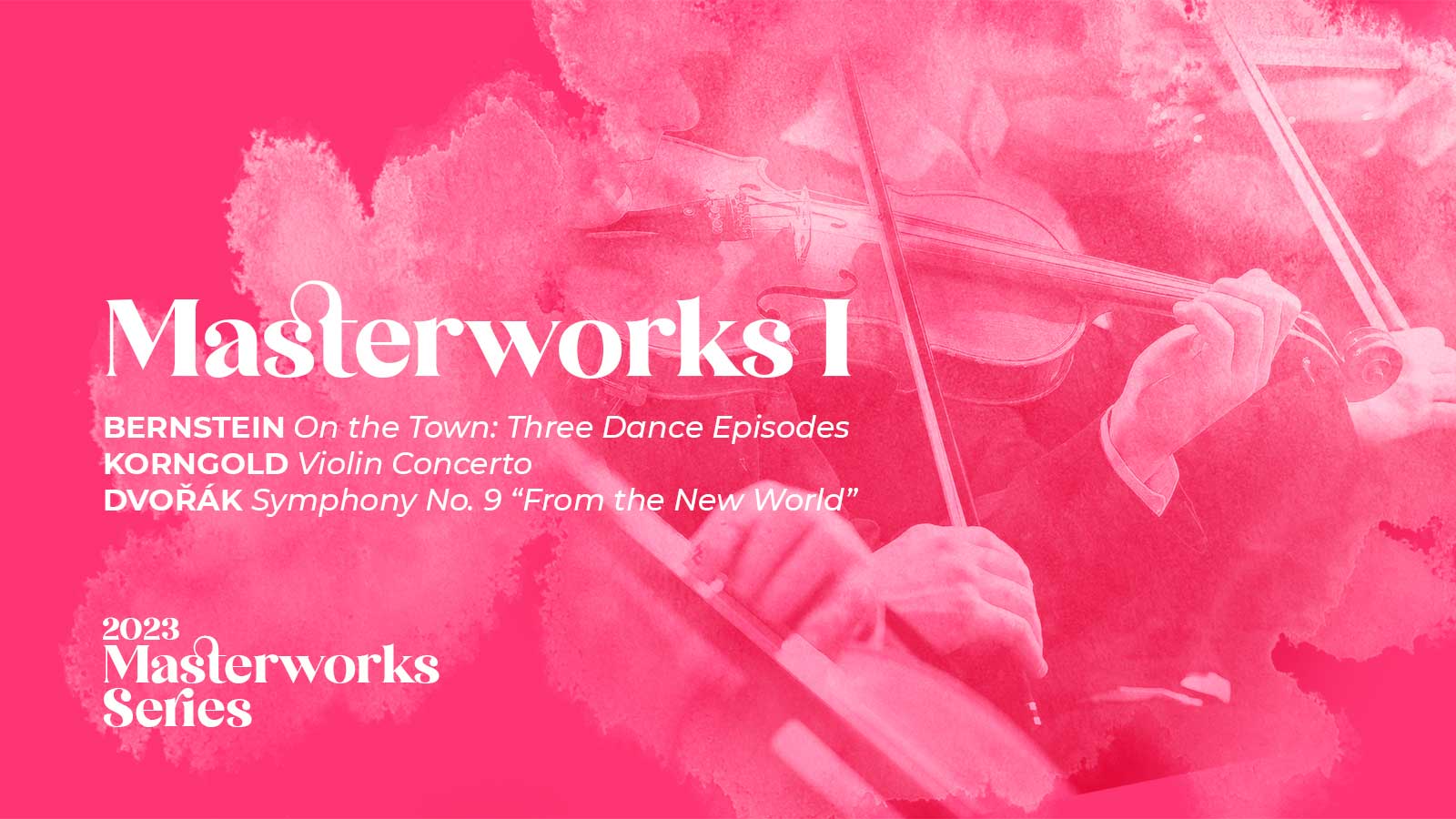 Description: The ACO goes All-American for the opener of our 33rd season. We open with highlights from Leonard Bernstein’s On the Town. A musical first, then a movie staring Gene Kelly and Frank Sinatra, it epitomizes the energy and joie de vivre of post World War II New York. Korngold’s violin concerto leaps straight out of Hollywood—the Austrian’s adopted home. With early hits like Captain Blood and Anthony Adverse, Korngold almost single-handedly established the lush sound of movie music that continues to be the standard today. After intermission, music about America by a visitor from Bohemia.  Dvorak visited the USA and fell head-over-heels for the African-American and Native American musical tradition.  In his “New World Symphony”, Dvorak wove American vernacular with European formal technique, crafting a unique, and uniquely ‘American’ symphony that was an instant and enduring hit. 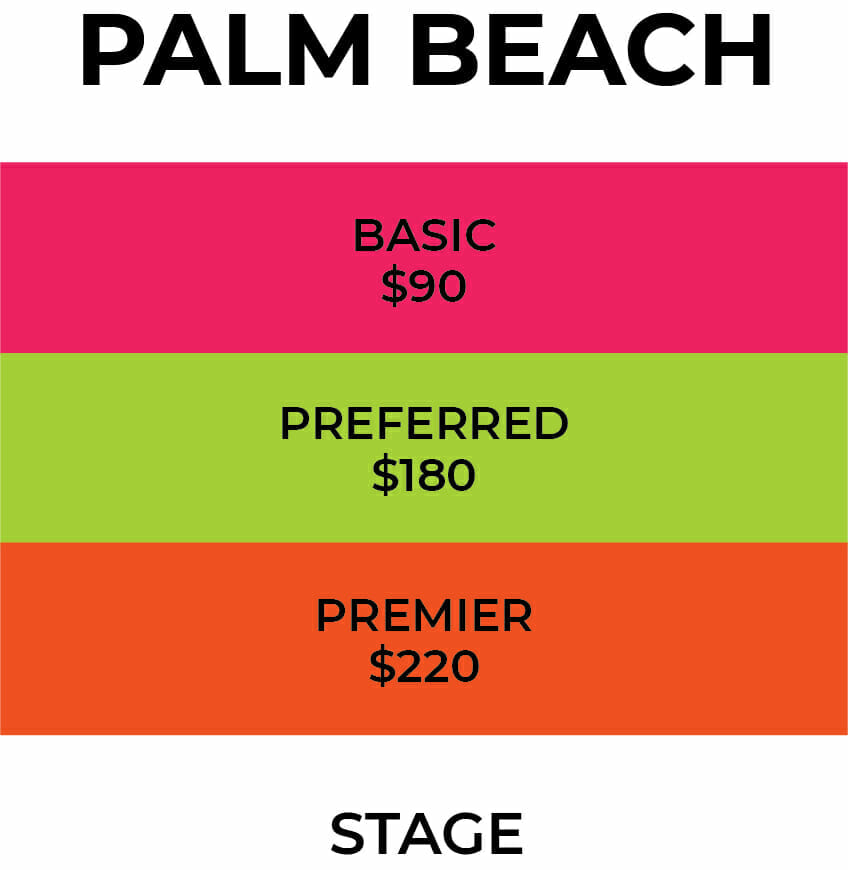 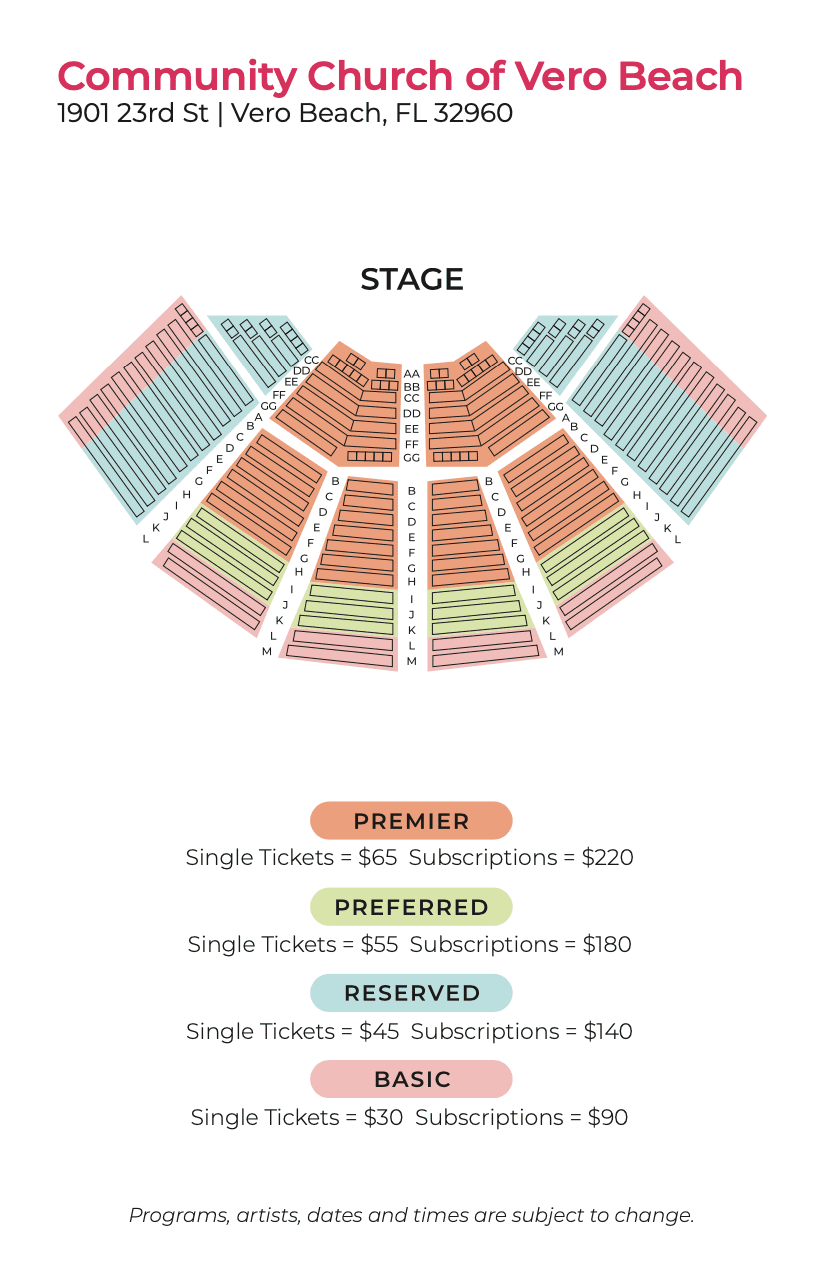 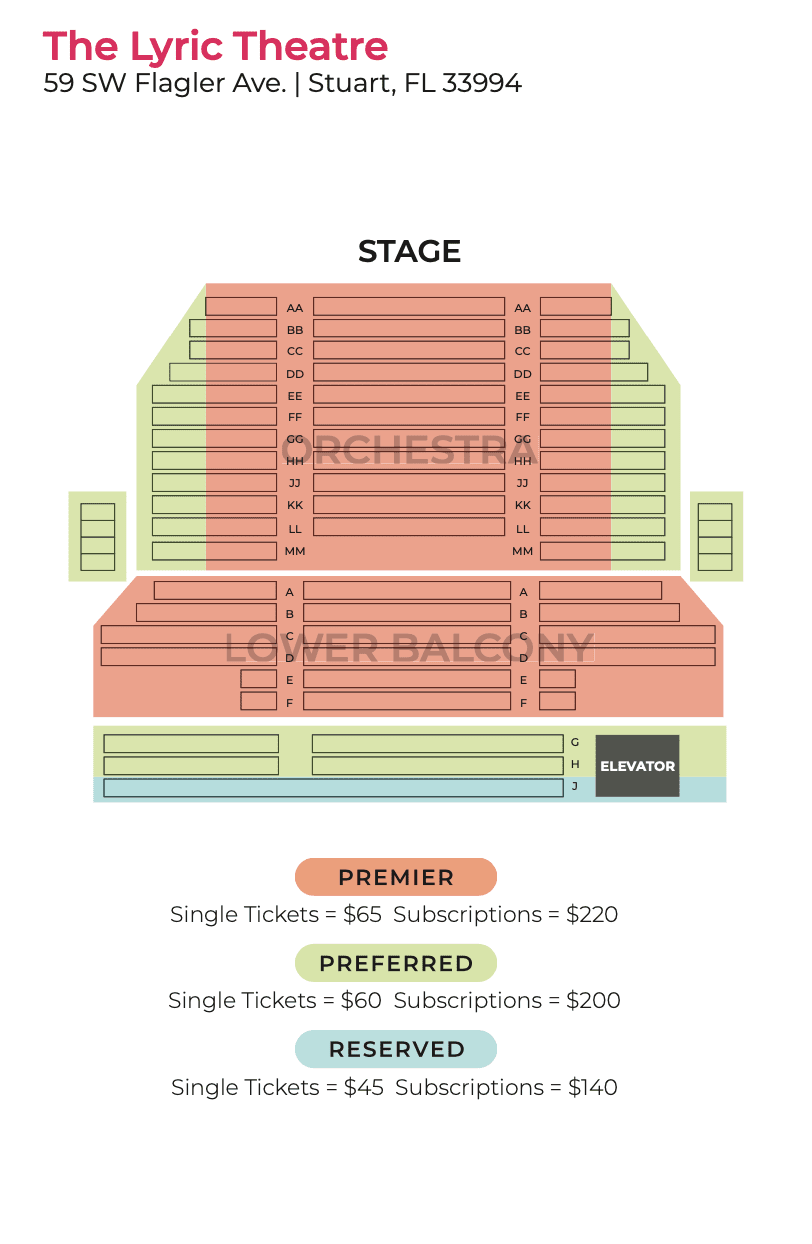 continue to learn about masterworks ii >

THE BEST SAVINGS COME TO SUBSCRIBERS. SAVE UP TO 25%

All season subscribers receive the best price (up to 25% off the single ticket price) for subscribing to all four concerts.

Join the ACO Subscriber Family by June 30th and receive the Early Bird gift of one complementary ticket with the purchase of each 2023 subscription.

THE BEST SEATS IN THE HOUSE AS A NEW SUBSCRIBER, YOU ARE NEXT IN LINE

Once we have renewed our current season subscriber seats, you are next to receive your choice of seating before we open the doors to single ticket buyers.

Subscribers may purchase additional tickets before individual tickets go on sale to the general public.

If you ever lose or misplace your tickets, we’ll replace them for free.

Can’t make the concert? You may exchange your ACO Masterworks ticket for any other ACO Masterworks concert in the same season (excluding special events), or donate your tickets for a tax-deductible receipt. 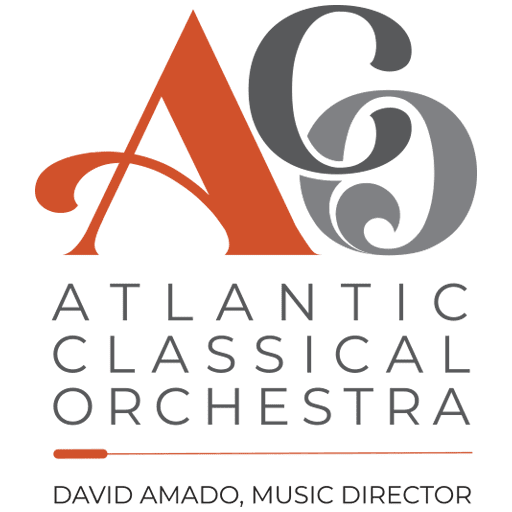